The Finnish Kennel Club donated its library to Suomen Kennelsäätiö, the Finnish Kennel Foundation. This collection laid the ground for the Finnish Canine Museum’s library. The Finnish Canine Museum’s library with its books is unique in Finland. The
library’s collections include canine-themed non-fiction literature, dog show publications, studbooks, and canine magazines. There are also some fiction books. The collection includes altogether about 5,000 volumes, the oldest ones go back to the
early 19th century.

There are magazines from over a century’s worth. For example, almost every issue of the Finnish Kennel Club’s member magazine Koiramme ever published can be found on the library’s shelf. By contrast, the library only has a few individual issues of small publications, such as some breed club magazines.

The library’s collections are constantly increasing, and donations are also accepted. If you wish to donate canine-themed literature to the library, please contact us by email: info@kennelsaatio.fi

The library has also received gifts from around the world. There are books in more than 20 languages.

In April 2022, the library received long-awaited new premises and could finally be opened for the public. The library is in Espoo, in the same building as Showlink’s office. The address is Lanttikatu 2, Espoo. The library is open on weekdays 9.00–16.30 (ring
the doorbell). Special opening hours can be found on Showlink’s website, www.showlink.fi

Books are not lent outside but they can be freely read in the library during its opening hours. The oldest and most fragile books are not available for the public, but the aim is to gradually digitalize them and to make them available on the library’s website.

Please read the directions of use of the library when arriving.

Welcome to visit the library! 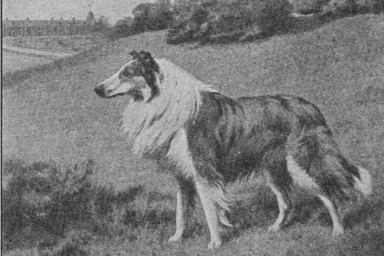 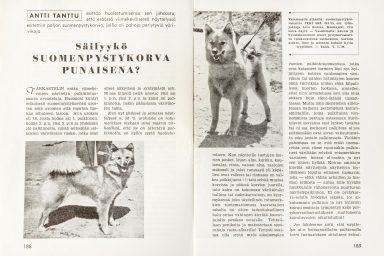 Publication of the Finnish Kennel Club from 1956 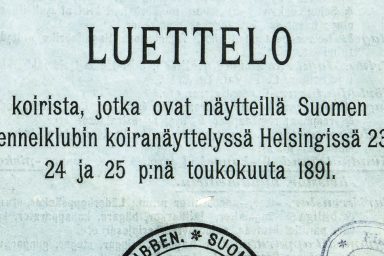 Catalog of the first dog show of Finnish Kennel Club 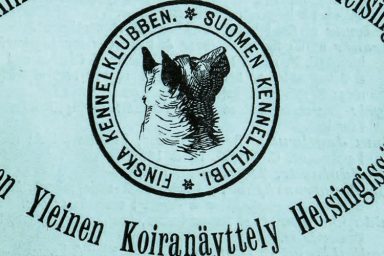 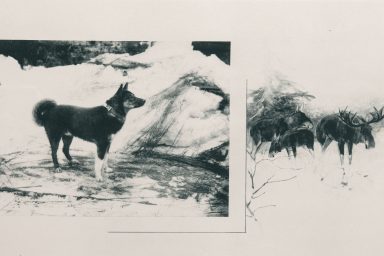 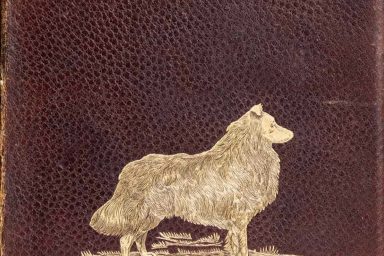