The Finnish Spitz is bred from a native landrace

The national dog of Finland, the Finnish Spitz, is by far the oldest of all the Finnish breeds. It was bred directly from the native landrace dog population without crossbreeding, and it has followed the Finnish people since ancient times. A dog similar to the Finnish Spitz has been found in prehistoric cave paintings. The Finnish people lived in isolated residential areas in the wilderness in the Northern part of Finland, from Kainuu all the way to Murmansk, and their dogs remained purer in comparison with dogs living more south where they easily got mixed with other dogs.

The paper written by Sandberg laid the foundation for the work of the Kennel Club. The Kennel Club confirmed the characteristics Sandberg had suggested, and the Finnish Barking Bird Dog was added to the pedigree book. Hereby was the birth of the Finnish Spitz, Finland’s national dog, confirmed: a new breed standard was confirmed in 1897 and the name of the breed was changed from the Finnish Barking Bird Dog, “suomalainen haukkuva lintukoira”, to Finnish Spitz, “suomalainen pystykorva”. In Finnish the name reached its final form, “suomenpystykorva”, in 1946.

The Finnish Barking Bird Dog, as the breed was originally known as, was tall to its body and had a fox-like coat. It could have plenty of white colouring in its chest, legs and on the tip of its tail. In the next breed standard from 1897 the name of the breed was changed to Finnish Spitz, “suomalainen pystykorva”, and the length of its body was defined as stumpy. The breed standard has been revised six times, and the latest version was confirmed in 1996.

The first show for Finnish Spitz was held in Oulu in 1892. So far, the majority of the rewarded dogs were from the vicinity of Oulu. 93 Spitz were presented for judging. A read coated male Kekki was the winner of the show, and received 30 Finnish Markkas for his victory. Kekki is entered into the Finnish Kennel Club’s first pedigree book 1889–1893, and is marked with the number 1.

Breeders fancied square-like males in the beginning of the 20th century. Dogs who influenced the most in the beginning were the male dogs Halli af Tampio and the first Champion dog Nätti, owner Antti Tanttu. One of the pioneers for breeding of Finnish Spitz was forester Hugo Roos. Roos started to breed Spitz very determined, and had great possibilities for trying out the hunting qualities of the dogs in Lapland and Kainuu in Northern Finland. The breed characteristics for the Finnish Spitz were revised in 1897 with Halli af Tampio as a model.

The Finnish Spitz is smaller than the average, has a square, solid structure and good posture. Its ears are erect and mobile. The eyes are mid-sized, almond shaped, slightly slanted and dark. The nose is always black. Its starting speed is explosive when necessary and it moves with effortless lightness. Its entire appearance and expression is one of vibrant attentiveness. The Finnish Spitz is yellowish or red-brown in colour. The colour is usually bright. It is adorned with lighter hair on the back thighs and sometimes in the shape of reins on the sides, in addition to which the inner arch of the tail is light.

Recently the Finnish Kennel Club has actively worked for including the hunting experience with the Finnish Spitz on the UNESCO Intangible Cultural Heritage List. 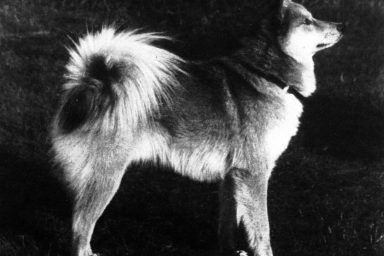 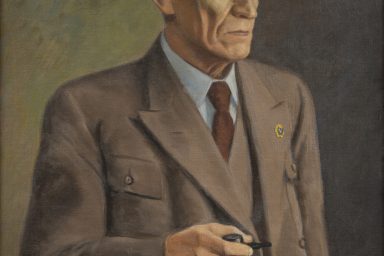 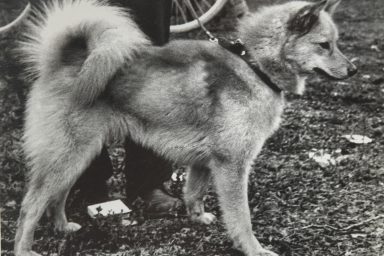 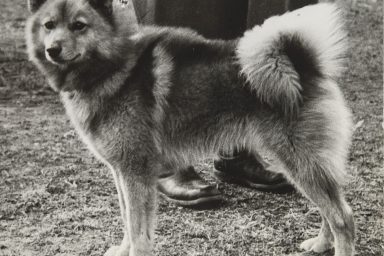 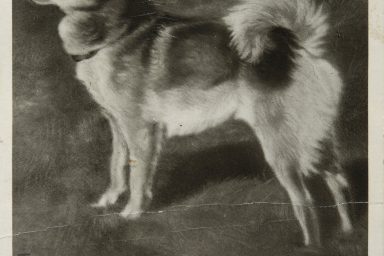 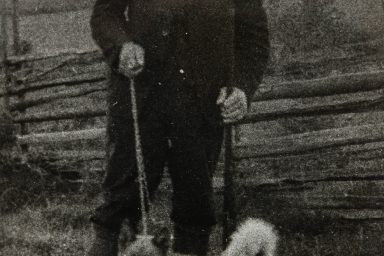 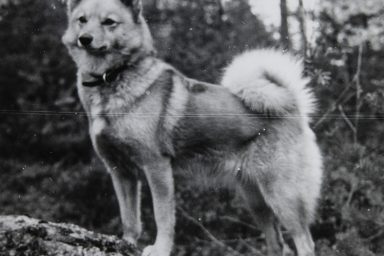 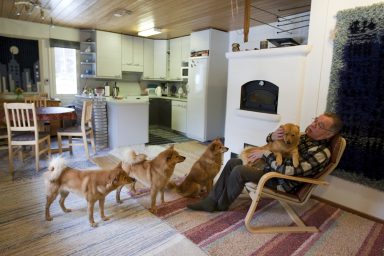 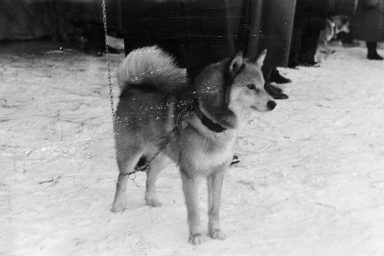 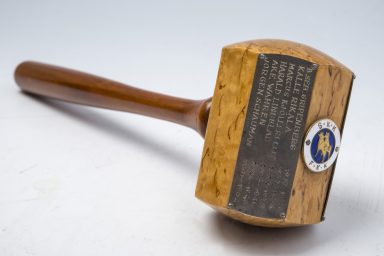 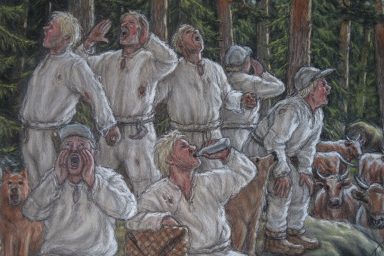 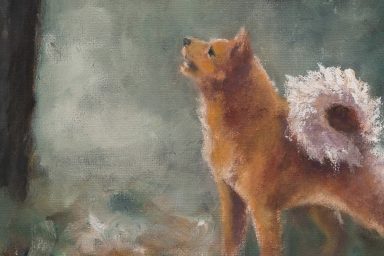